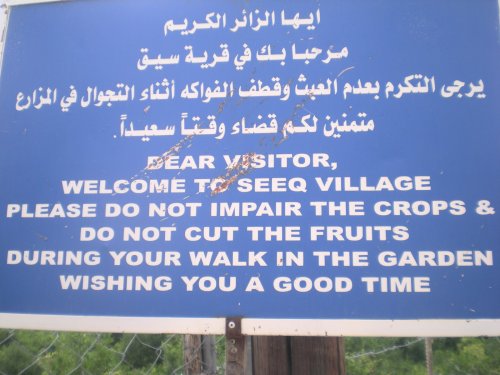 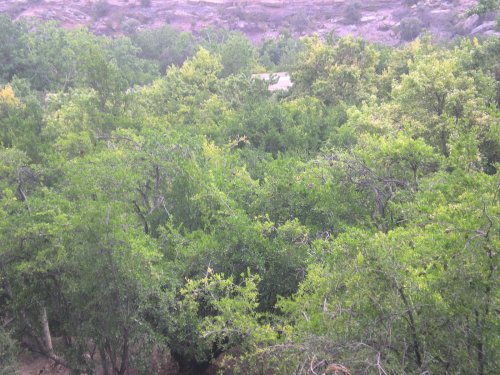 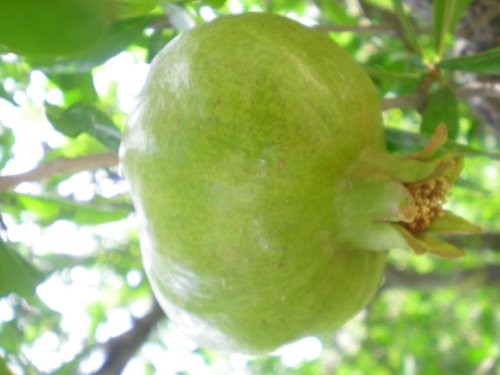 “A farming Nirvana with opulent groves of fruit trees flowering bushes, vines, and wild juniper decorating the slopes of Arabia’s highest region. Peach, Orange, Apricot, Grape and Pomegranates are the rare fruits that flow from the terraced farms in the mountain with villages clinging to the sides overlooking the verdancy.” (from Jabel Akdhar Hotel pamphlet)
Advertisement